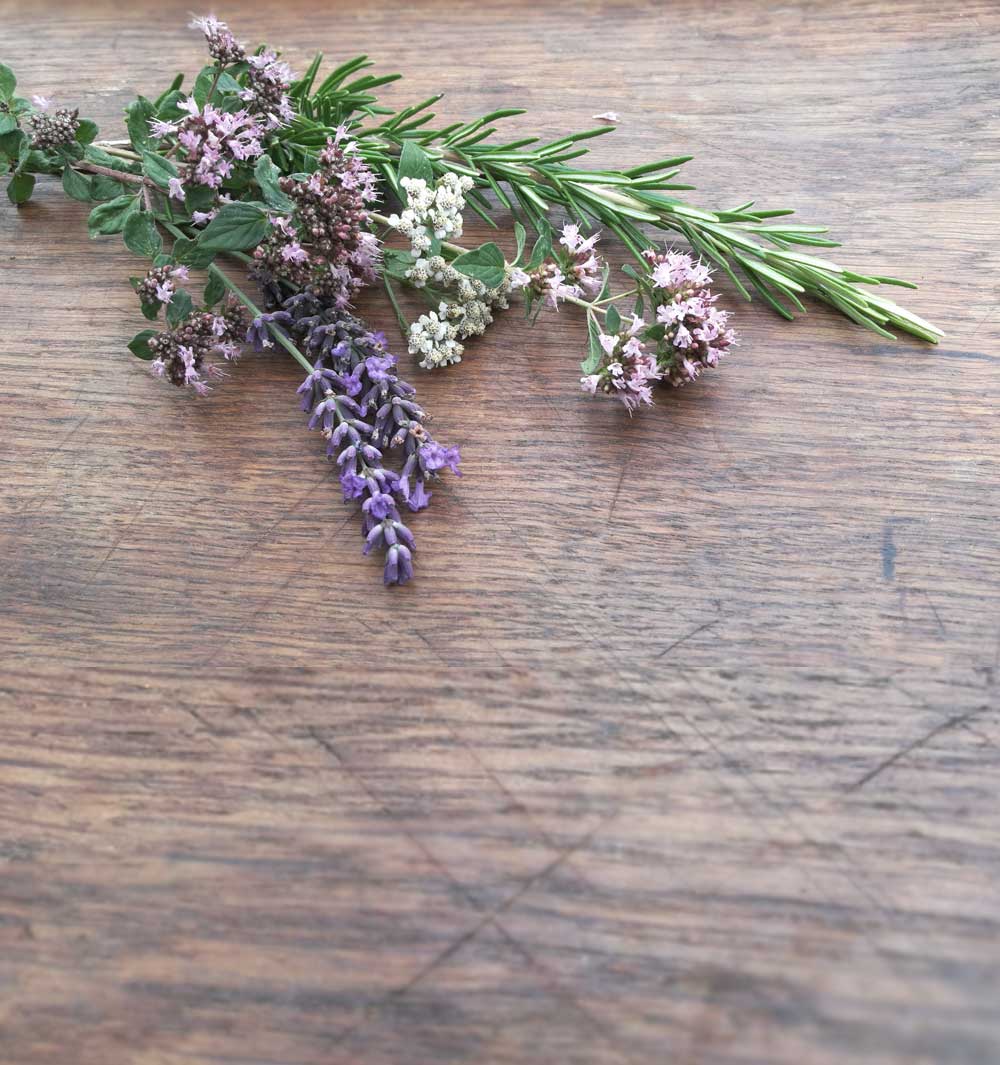 This course is offered as a hybrid. You can participate both face-to-face and online.

Learn how to use Western plants effectively according to Chinese medical criteria.

In this program you’ll learn formulas, signatures, and ingredients. Using patient examples and clustering effects you’ll be able to classify herbs while getting to know their qualities and behaviors.
You should have basic knowledge of Chinese medicine for this program.

“In Europe we have knowledge of medicinal plants that is approximately 2,500 years old. It is recorded in the books on herbs and medicine from Greco-Roman antiquity, in Arabic medicine, and the books and writings of the medieval period and the Renaissance.”
– Eva Mosheim-Heinrich

After an overview of the historical development of herbal medicine in Europe, you’ll become familiar with: the classification of plants and their effects according to Chinese medical criteria and the doctrine of the signatures, the effects of the ingredients and flavors, as well as general observational aids. You’ll see, smell, taste, and touch.

A plant’s signature allows a trained observer to infer a its (or a certain part of its) medical and therapeutic value, effect, or site of action from its shape, color, structure, location, and vegetation period.

In class you’ll be introduced to individual plants in their entirety (contents, energetics, element, and effect from the Chinese medical perspective).

Approximately 150 plants are discussed and systematized according to their basic action: qi tonifying, yin and blood tonifying, yang tonifying, qi and blood regulating, surface opening, moisture reducing, phlegm or heat reducing, and astringents. You’ll gain familiarity with the complex effects of individual plants according to their primary and secondary qualities as well as the differences between different plants with similar effects. You’ll devise these differences by making tea recipes based on case examples. Some teas and tinctures will be sampled.

As Paracelsus said, “You want medicines from lands overseas and there are better things growing in the garden in front of your house.”

This course is offered as a hybrid. You can participate both face-to-face and online.

Ute Henrich has worked as a Registered German naturopath in Rottweil since 2003. Specializes in TCM among other treatment methods; passionate herb lady for some years. Teaching spans various topics with a focus on Western herbs in TCM since 2012.

To participate basic education in Chinese medicine is required.