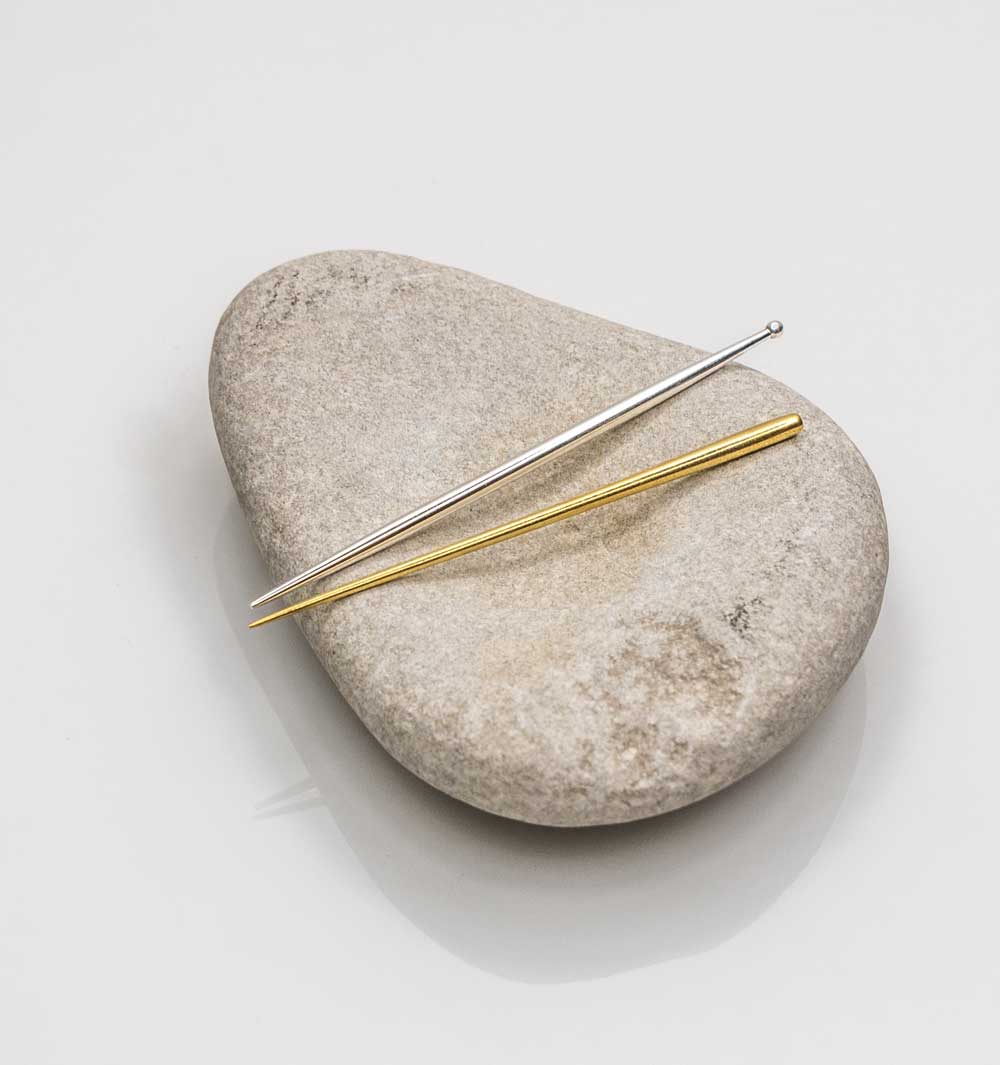 One of the most fascinating and useful results of applying osteopathic palpatory concept to TEAM is the clear realization that the yin and yang organs described in our core texts are clearly connected to the actual physical organs and that these connections are palpable.

In this three-day class we will go over the living anatomy of the most important viscera, learn palpatory techniques to listen to them, and go over some ways to integrate this information into the practice of TEAM along with some simple manual techniques to augment the efficacy of acupuncture and herbal medicine This next step in Engaging Vitality, will aid in gaining a more complete understanding of TEAM and its applications.

Requirement for this seminar is the participation in module 3 of Engaging Vitality.

Dan Bensky Dan Bensky, DO has a long-term interest in Chinese and Chinese medicine, having obtained a diploma in Chinese medicine from the Macau Institute of Chinese Medicine in 1975, a Masters in Classical Chinese from the University of Washington in 1996, and a Doctorate in the Discussion of Cold Damage from the China Academy of Chinese Medical Sciences in 2006.
He also graduated with a Doctor of Osteopathy from Michigan State University College of Osteopathic Medicine in 1982, where he was a research assistant for John Upledger.
In addition to teaching for both professions, Dan has been working on utilizing the connections between osteopathy and East Asian medicine for over thirty years. He is currently a medical editor at Eastland Press and has a private practice in Seattle.